The Reich in Photos - Adolf Hitler tours the 1939 International Auto Exhibition in Berlin on February 17th, 1939 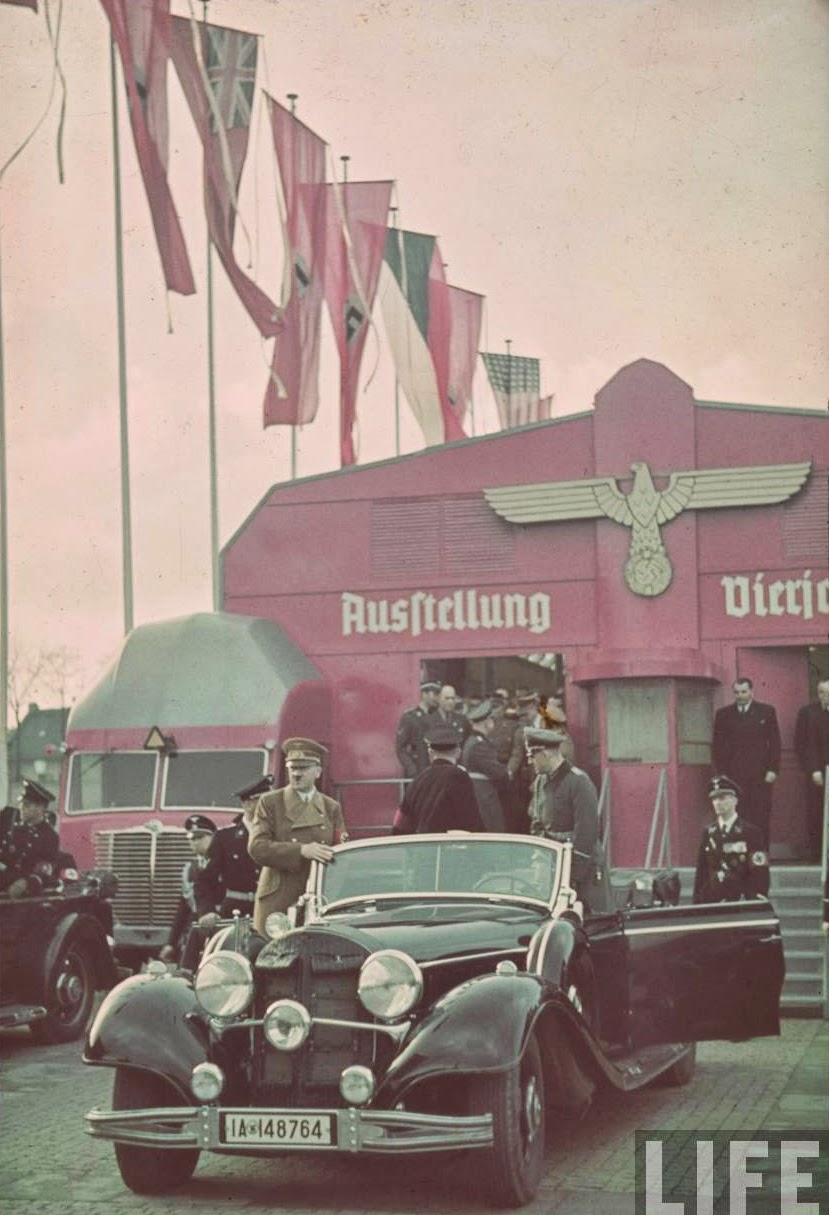 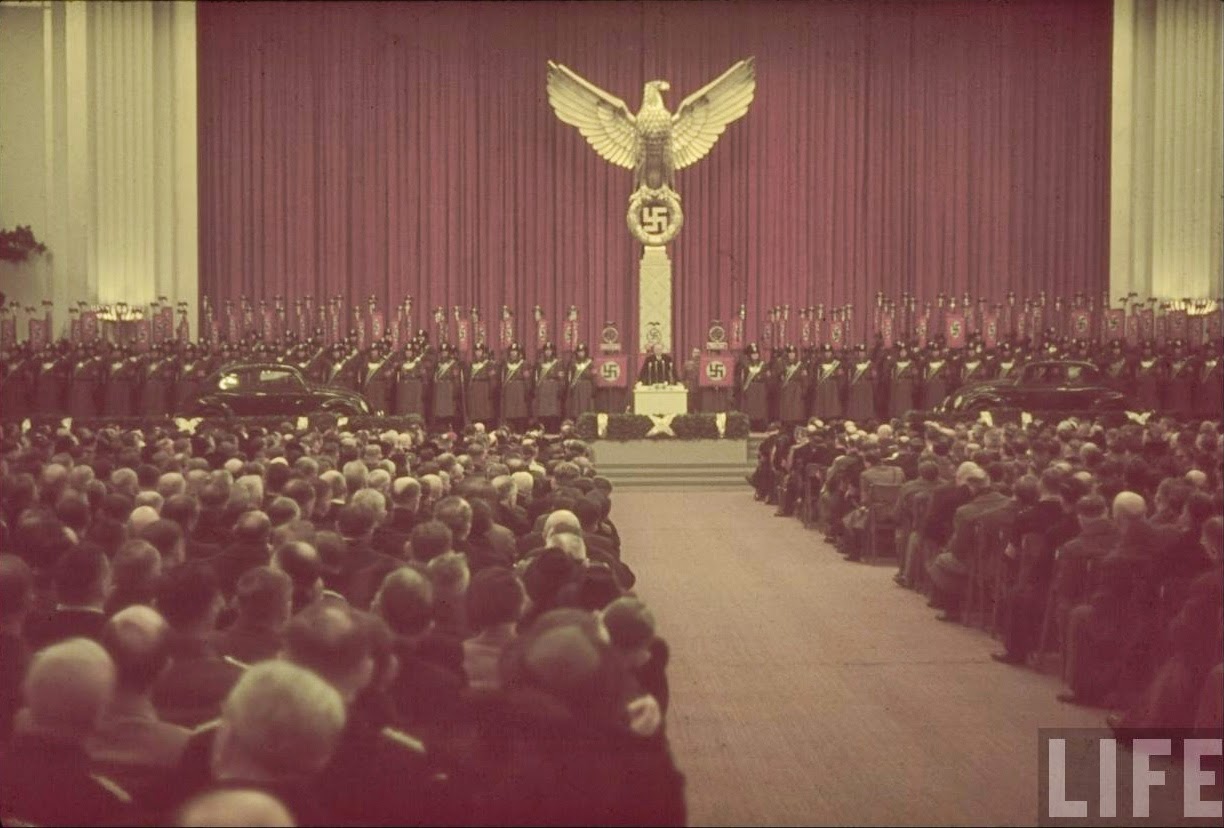 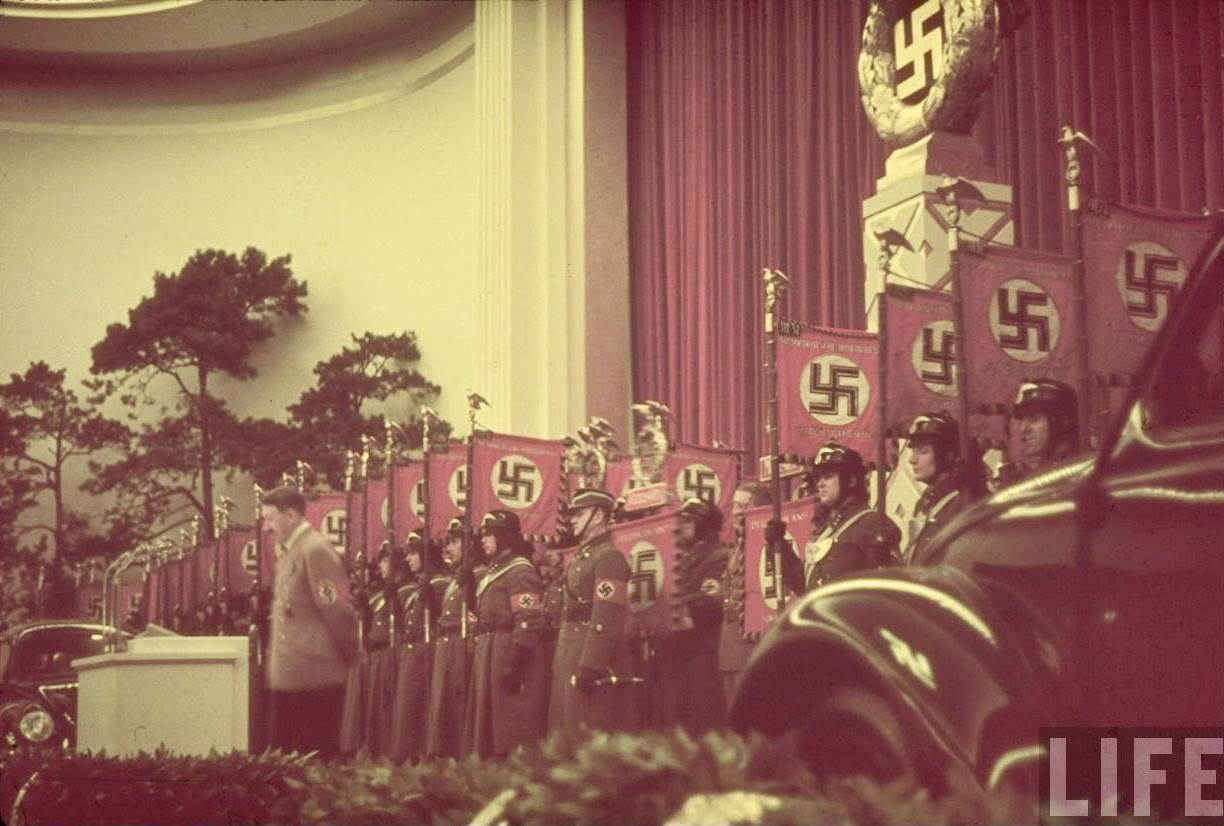 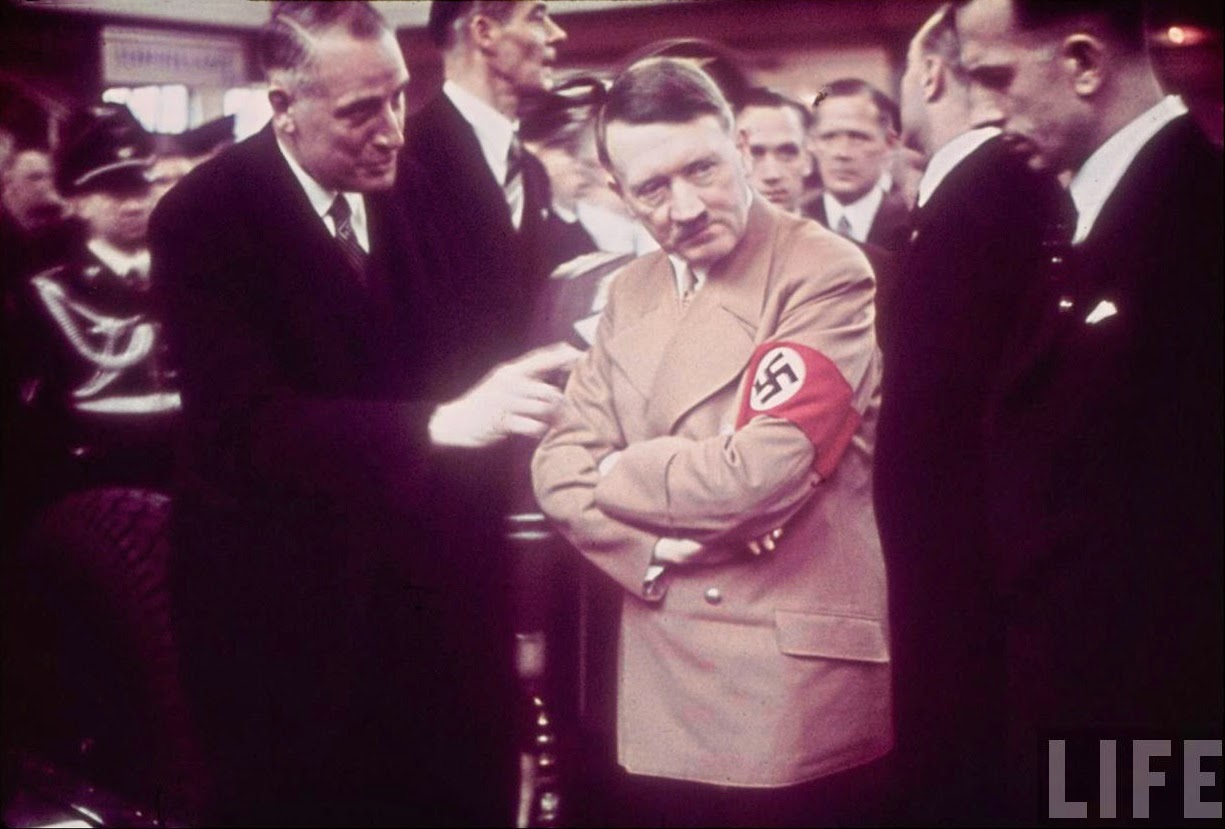 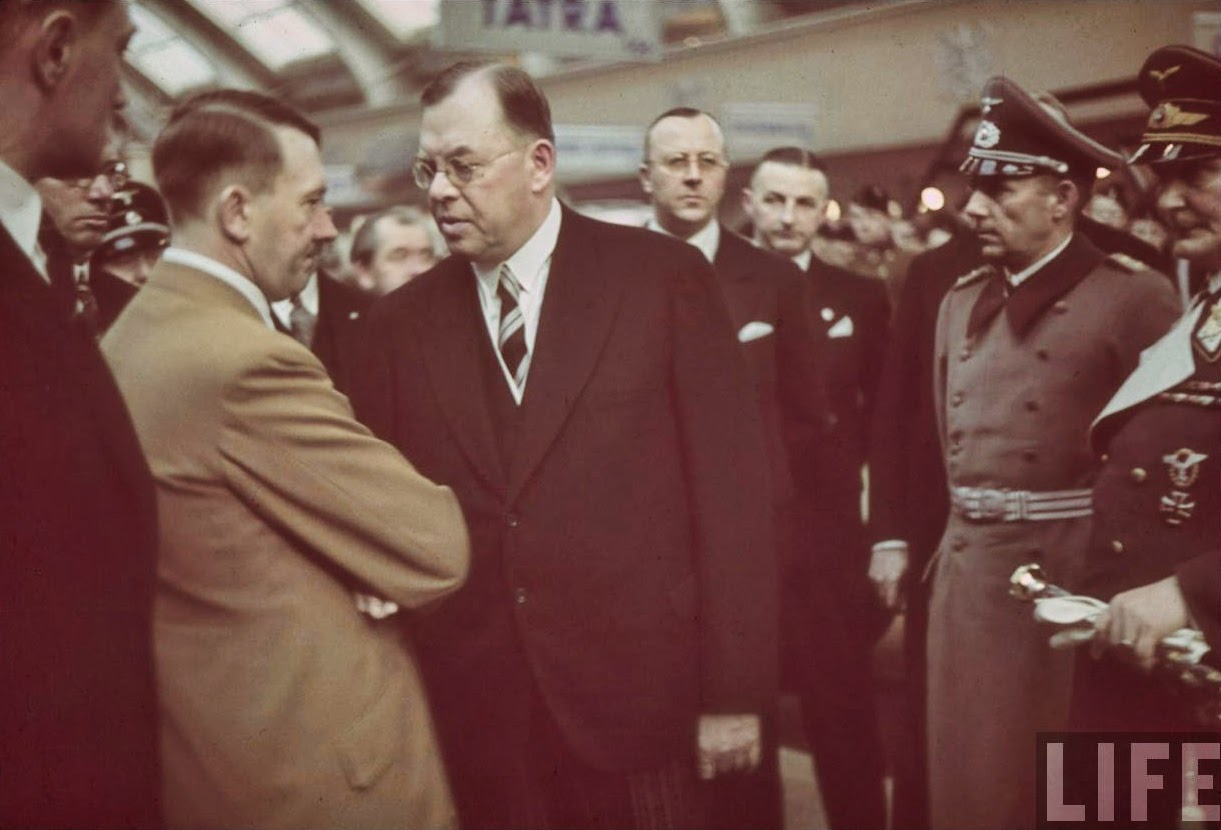 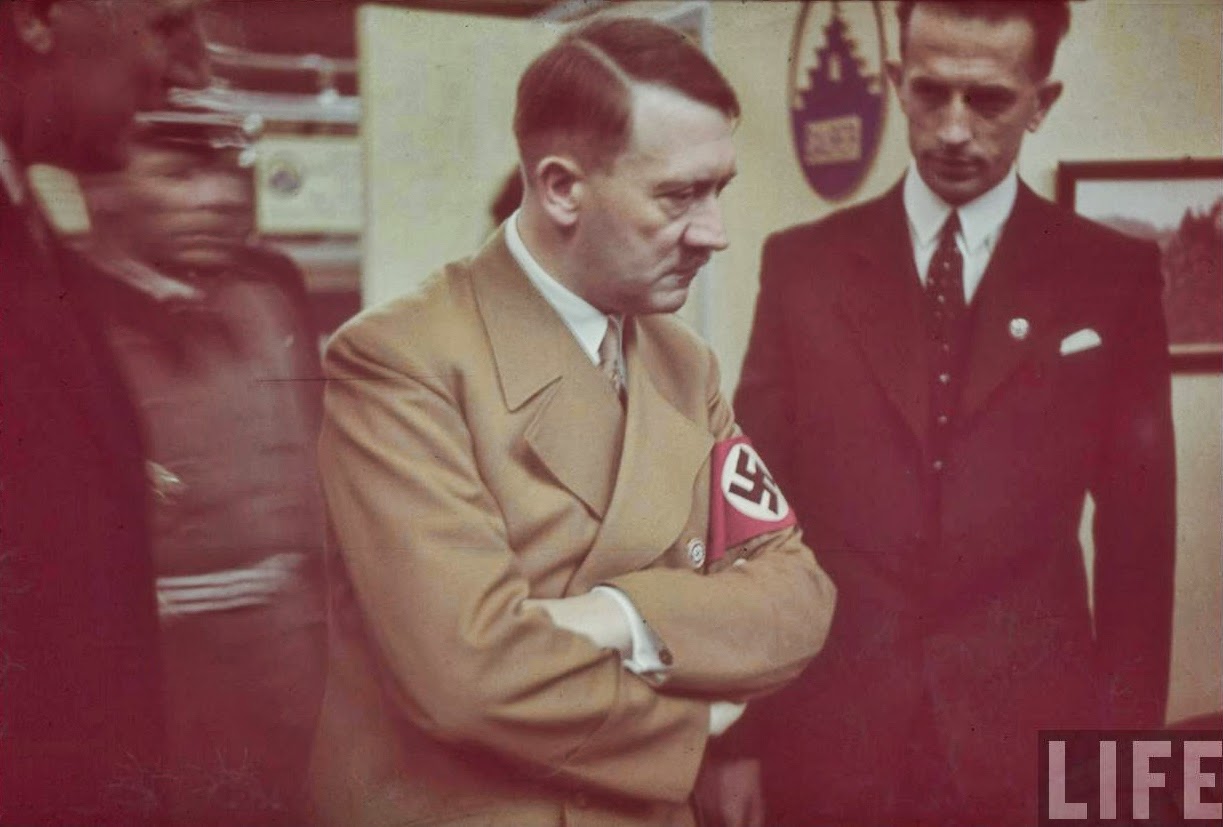 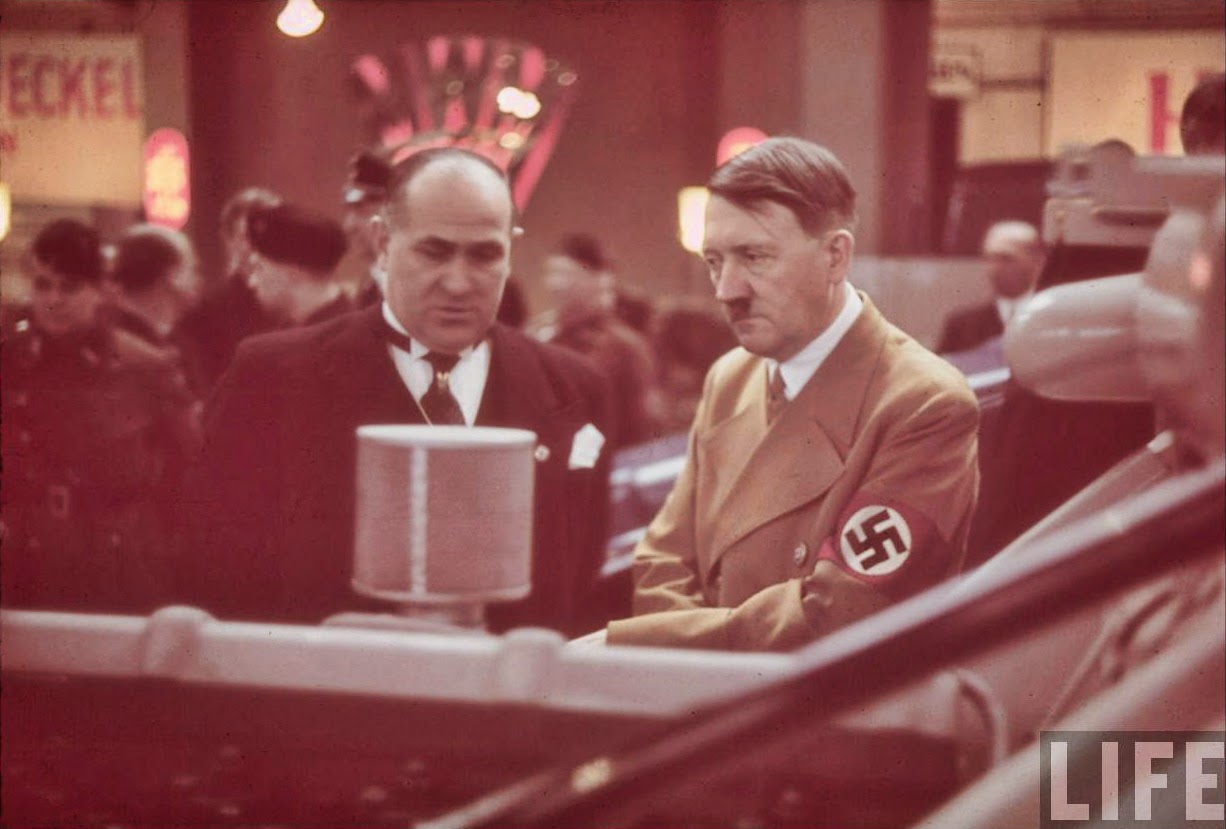 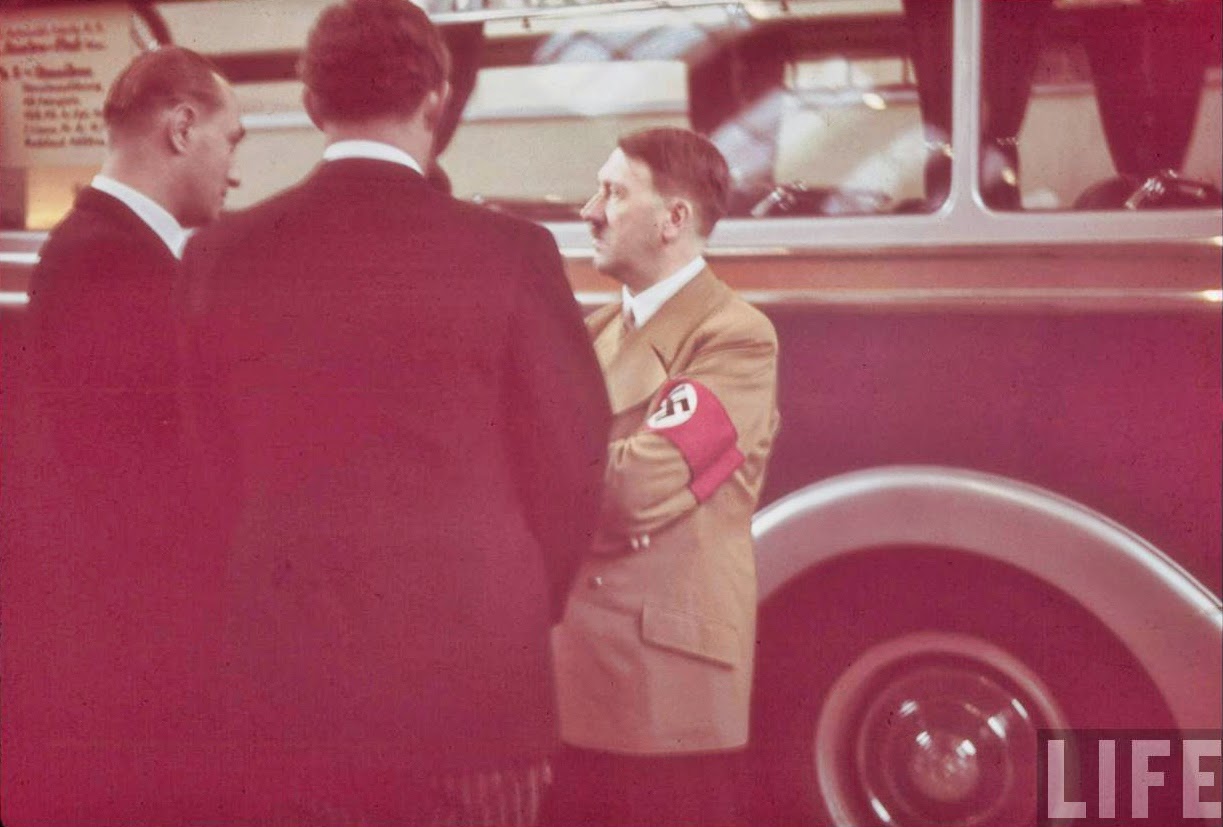 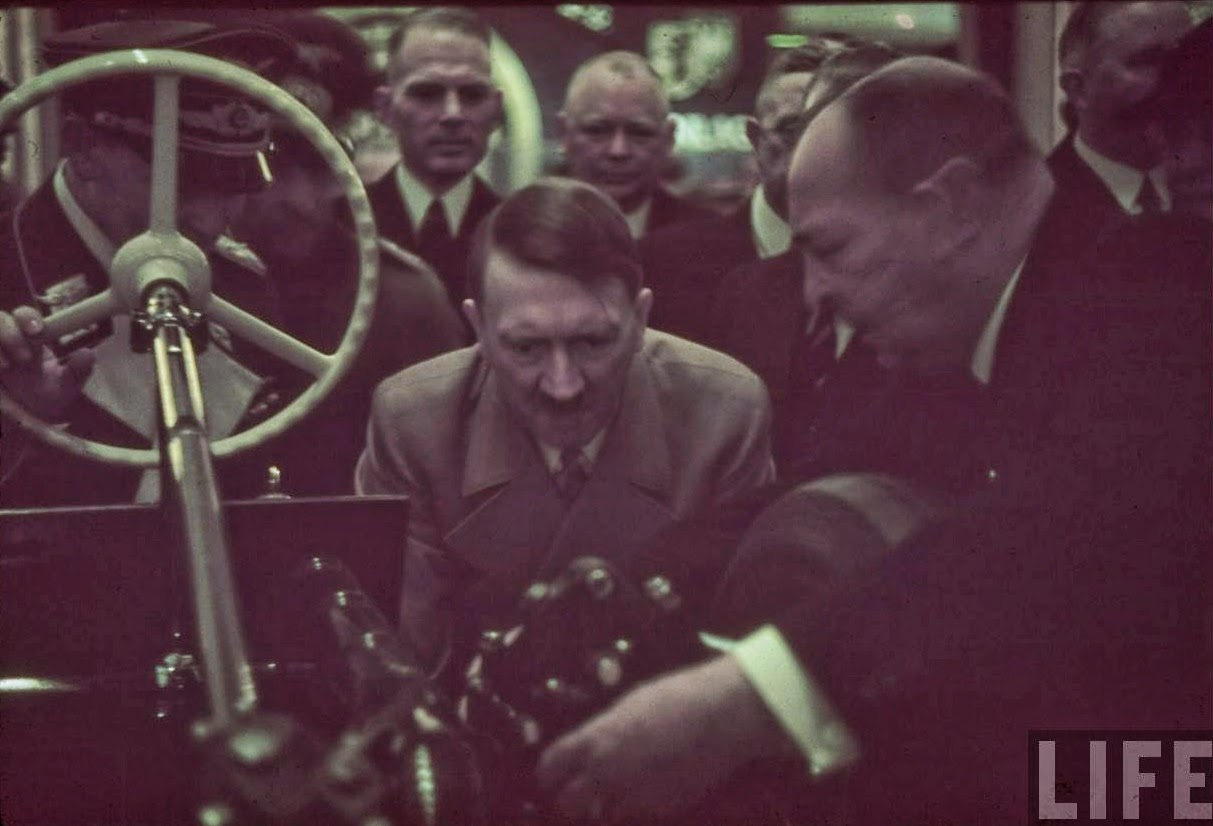 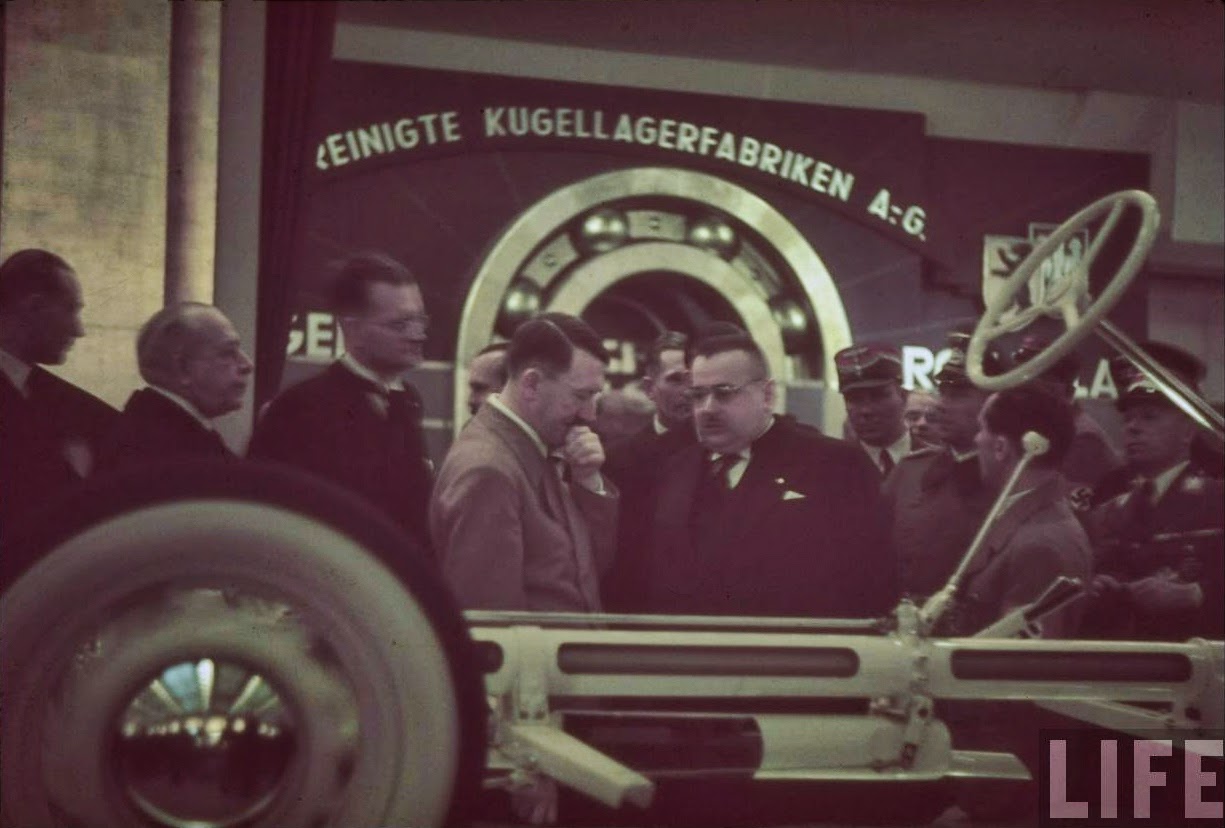 Email ThisBlogThis!Share to TwitterShare to FacebookShare to Pinterest
Labels: The Reich in Photos

Gottfried Feder - The programme of the NSDAP 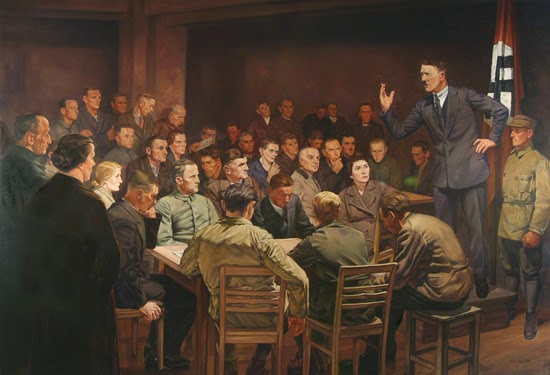 For this anniversary I digitized the important brochure “The programme of the NSDAP” by Gottfried Feder.  You can download it from the link below:

On 24 February 1920 in Munich was founded the National-Socialist German Worker’s Party - NSDAP. Led by our Führer Adolf Hitler, NSDAP became much more than a political movement - it became the holy Order of the entire German folk - the Order which united the Germans of all classes, educated and organized them in the best possible way.

Thanks to Adolf Hitler and the NSDAP - only within 6 years Germany turned into the greatest world power! During the following 6 years the NSDAP became the heart and soul of the European resistance forces and led them through the greatest war in the history. Although the war was lost, the National-Socialism is a perfect example for the future generations - NSDAP is written with golden letters into the world history - forever!
Posted by Neues Europa at 14:51:00 No comments:

Email ThisBlogThis!Share to TwitterShare to FacebookShare to Pinterest
Labels: National-Socialism 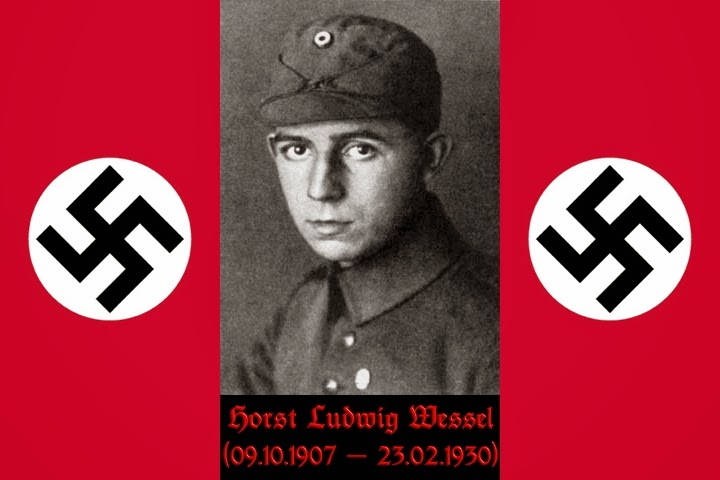 Today is the 85th anniversary of the death of the National-Socialist hero Horst Ludwig Wessel! As a young student he joined NSDAP because he realised that the only possible way for the salvation of Germany is the way shown by Adolf Hitler. He worked hard on spreading the NS ideas in the communist's areas of Berlin, helped by his faithful troopers from SA Sturm 5. Thanks to him many communists awoke and even joined the NSDAP.

The leaders of KPD (the German communist party) decided to kill him in order to stop the progress of the NSDAP in Berlin. He died by the hand of the red pest, but his death made him one of the greatest symbols of the National-socialism, his song „Die Fahne hoch!“ become the hymn of NSDAP and a state hymn after „Deutschland über alles“. He won on 30 January 1933!

Hans Westmar (full title: Hans Westmar. Einer von vielen. Ein deutsches Schicksal aus dem Jahre 1929 „Hans Westmar. One of many. A German Destiny from the Year 1929“) was the last of an unofficial trilogy of films commissioned by the National-Socialists shortly after coming to power in January 1933, celebrating their Kampfzeit - a period of their history in opposition, struggling to gain power. The film is portraying the life of the famous NS martyr and hero Horst Wessel. Originally, the film, based on Hanns Heinz Ewers’s novelistic biography, was named Horst Wessel.
Posted by Neues Europa at 15:28:00 No comments:

Email ThisBlogThis!Share to TwitterShare to FacebookShare to Pinterest
Labels: National-Socialism